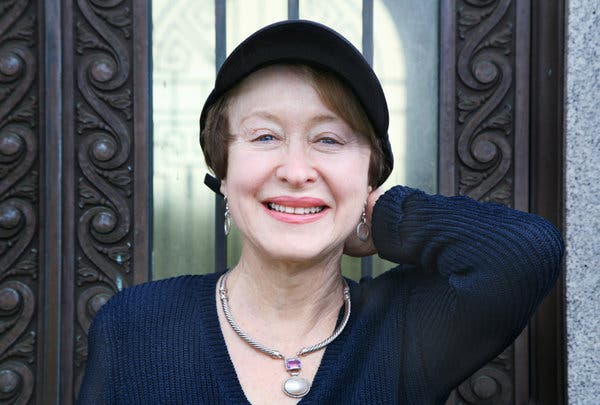 Ms. Yalom was a professor of French language and literature in the mid-1970s, as the women’s movement was gaining steam, when she segued into feminist scholarship at what is now Stanford University’s Clayman Institute for Gender Research.
While she had already written a number of academic works, she did not start writing her more notable books until her late 50s. One of the first was “Maternity, Mortality, and the Literature of Madness” (1985), which suggests a link between madness and motherhood in some female writers, including Sylvia Plath and Virginia Woolf.
Her best-known works include “Blood Sisters: The French Revolution in Women’s Memory” (1993), “A History of the Breast” (1997), “A History of the Wife” (2001), “Birth of the Chess Queen: A History” (2004) and “How the French Invented Love” (2012).
read more here @ The New York Times
Posted by Melisende at 12:22 PM No comments: