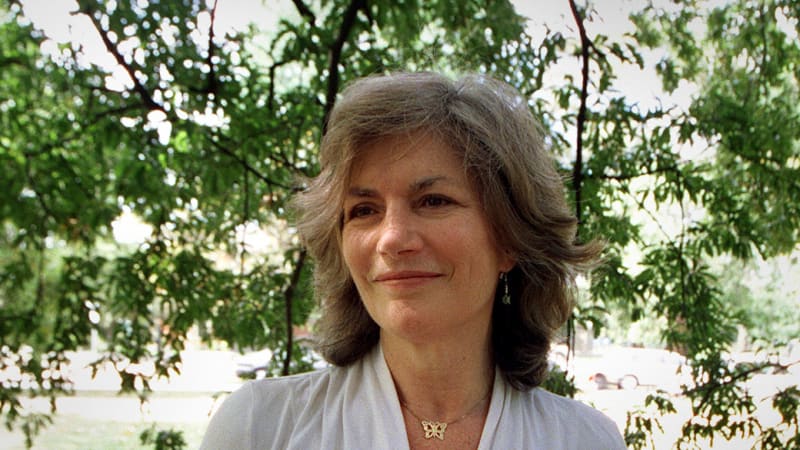 Jill, Duchess of Hamilton, who has died aged 78, was a woman of indomitable energy who left her native Australia as a young reporter for the Murdoch press and ended up marrying Scotland’s premier duke. After her divorce, she distinguished herself as a writer and researcher.
Her best book, Marengo, the Myth of Napoleon’s Horse (2000), uncovered some hitherto unknown facts about Napoleon’s favourite horse and identified, through some impressive detective work, one of its hooves.
read more here @ Sydney Morning Herald
Posted by Melisende at 9:22 PM No comments:

Welcome to Puntland: Where Men Don't Consider Rape A Crime

From Elle:
Every morning, 28-year-old Officer Shamis Abdi Bile rises before dawn to make breakfast for her husband and three young children.
She bustles around the house, fulfilling the traditional role of homemaker, something that is still expected of Somali women. But once her family has eaten, Bile takes on an unexpected role.
Bile becomes a warrior; almost single-handedly fighting for the prosecution of rape and sexual violence in Puntland, Somalia.
She changes into her khaki police uniform, neatly pressed and spotless, and walks several miles through the dusty streets of Garowe -- the small capital city of Somalia’s vast, barren Puntland state -- to the local police station.
Bile is the only female officer in her unit, and the only woman handling issues of sexual violence in the area.
read more here @ Elle
Posted by Melisende at 9:12 PM No comments:

From Archaeology in Bulgaria:
A remarkable golden jewel in the shape of a heart decorated with a five-color enamel, which may have belonged to the wife of Tsar Petar I (r. 927-969), has been discovered by archaeologists during excavations in Veliki Preslav (“Great Preslav"), Shumen District, in today’s Northeast Bulgaria,which was the capital of the First Bulgarian Empire (632/680 – 1018) from 893 until 970.
The heart-shaped 23-karat gold jewelhas been found in the ruins of what is believed to have been an imperial residence of the Tsars of the First Bulgarian Empire who ruled from Veliki Preslav.
The dating and the exquisite craftsmanship of the jewel have led the archaeological team to hypothesize that it may have belonged to Tsaritsa (Empiress) Maria Lakapene, a Byzantine noble, who married Tsar Petar I in 927, taking the name Irene (meaning “peace").

Posted by Melisende at 3:48 PM No comments:

Kate Marsden travelled with the active support of both Queen Victoria of England and the Tsarina of Russia, Maria Fedorovna. Much later, after her return, her odyssey would be marred by sexual innuendo, yet this unfair accusation from her detractors can in no way obscure her achievements.
In an era of extraordinary adventurers, hers was especially noteworthy in this era both because she was a woman travelling alone, and due to the sheer scale of her undertaking, to reach one of the remotest areas of Yakutia in search of an elusive herbal cure for leprosy.
By the time of her trip, she had already made her mark, and won the hearts of Russians, as a battle-hardened nurse caring for the wounded during the war between Russia and Turkey in 1878. There are accounts of her, then aged 19, stalking the battlefield at night, bringing relief to soldiers felled during the day's fighting. It was at this time that she had her first contact with lepers, and it was to their cause that she devoted her life's work.
Russian nurses, inspired by Marsden, staffed the colony when it was opened and consecrated on 5 December 1892, the year after her visit. It was completed six years after she left. Astonishingly, it survived not only the Bolshevik Revolution in 1917 and the ensuing Civil War, but lasted to the early 1960s, pioneering the extermination of leprosy in Yakutia.
read more here
@ Wikipedia
@ Atlas Obscura
@ Victorian Kate Marsden
@ The Long Riders' Guild
@ Leprosy History
Posted by Melisende at 3:43 PM No comments: At the beginning of the 20th century, Enriqueta Martí — a woman from the witchcraft-steeped countryside of Cataluña — came to Barcelona. Rather than “The Pearl of the Mediterranean” she saw Barcelona as “The City of Death”. In the evenings she worked as a prostitute, and during the day she begged for charity. She imposed the same schedule to the children on the street who she used as her own while she begged, the same children who she introduced to prostitution.
It is suspected that she kidnapped a large number of children over a span of twenty years. Martí was never tried for her crimes. She died a year and three months after her arrest at the hands of her prison mates.
read more
@ Barcelona Lowdown
@ VICE
@ Wikipedia
@ Murderpedia
Posted by Melisende at 3:32 PM No comments:

Battling age-old patriarchal attitudes in her village, Nirma Chaudhary is one of around 30 women recently recruited from Rajasthan's towns and villages as part of an affirmative action policy to encourage women to join the fire service.
The policy reserves 33 percent of government jobs for women candidates and has helped increase the number of women in the police and administrative services but it was not implemented in the fire service until last year.
In a region where child marriages are widespread, the recruitment of these women is not only increasing their participation in a male-dominated profession, but also helping to dismantle a harmful practice which affects generations.
Rajasthan — one of India's premier tourist destinations where millions flock annually for its ancient fortresses and camel-back safaris — records higher than the national average, with 65.2 percent of women being married off as child brides.
read more here
@ The Better India
@ Live Mint
@ Your Story
@ Reuters
Posted by Melisende at 3:19 PM No comments: