Akua, the influential slave healer who became queen in Jamaica

The Queen of Kingston in Jamaica or Cubah Cornwallis, as she is popularly known, is lost in history due to the improper documentation that makes it hard to follow or believe in her existence. In trying to read about the adventurous life of this woman who took the unwilling journey into slavery from Africa and was later executed for resisting oppression, it is easy to think that one is reading about two different women while trying to make sense of her story. That withstanding, it is equally important to attempt to make sense of her story and tell it as it is – an important part of history.
Cubah Cornwallis’s real name was Akua from the Ashanti Empire in Ghana which was then the Gold Coast. Nothing much is said about her life before being captured and sold off as an enslaved girl to the Carribean, but through historical readings, it can be speculated that she was captured during the early years of the many Ashanti Empire wars in an attempt to expand their Empire and have more power than the British.
read more here @ Face2Face Africa
Posted by Melisende at 9:27 PM 1 comment:

Savitri Devi: The mystical fascist being resurrected by the alt-right

From BBC News:
Savitri Devi, a mystical admirer of Hitler and a cat-loving devotee of the Aryan myth, seemed destined to fade into obscurity after her death 25 years ago. But thanks to the rise of the extreme right, her name and her image now crop up online more and more, writes Maria Margaronis. 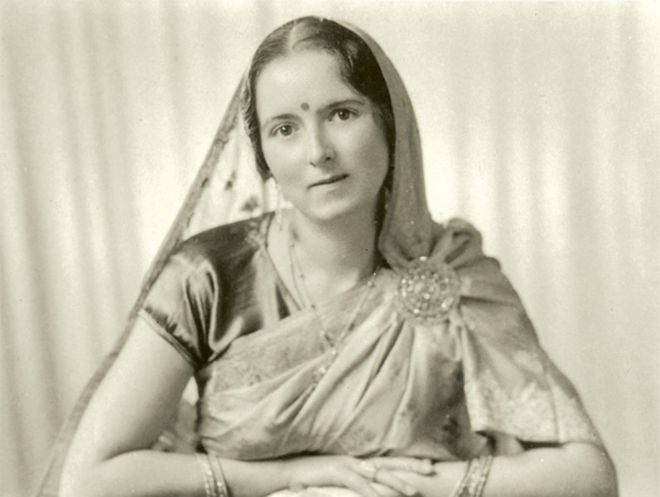 Who was Savitri Devi, and why are her ideas being resurrected now? Despite the sari and the name she was a European, born Maximiani Portas to an English mother and Greek-Italian father in Lyon in 1905.
Savitri Devi herself is almost forgotten in India now, but the Hindu nationalism she espoused and helped to promote is in the ascendant, much to the concern of her nephew, the veteran left-wing journalist Sumanta Banerjee.
"In her book A Warning to the Hindus, which came out in 1939, she advised the Hindus to cultivate a 'spirit of organised resistance throughout Hindudom,'" he says. "The targets of this resistance were the Muslims, who were a threat, according to her, to the Hindus. And this is the same fear that is being echoed today."
read full story here @ BBC News and @ Savitri Devi Archive
Posted by Melisende at 9:08 PM No comments:

China's "leftovers" are rejects in a man's world 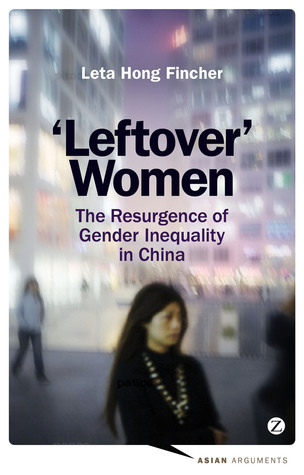 From University of Cambridge:
In China, hysteria is growing about a rising number of so-called “leftover women”, who are highly successful but remain unmarried. A new study suggests that the country’s traditional, patriarchal society may be to blame.
Successful Chinese women who have been publically shamed as “leftovers” because of their failure to marry, often remain single because men are uncomfortable with their careers and achievements, a study has found.
As the derogatory term implies, the “leftovers”, all in their late 20s or early 30s, are typically scorned for having only themselves to blame. In 2007, the Chinese Ministry of Education attributed their failure to find a husband to their “overly high expectations for marriage partners”, in an official explanation of what sheng nu means.
Now a rare investigation into the experiences of the women themselves has reached a rather different conclusion. The study, by sociologist Dr Sandy To, found that these women struggle to find a lasting relationship because of the constraints of the conservative, patriarchal society in which they live. Far from spurning suitors, they badly want to be married, but find that men reject them.
read more here
@ University of Cambridge
@ Whats On Weibo
@ Mint Mocha Musings
Posted by Melisende at 8:04 PM No comments:

From Science Alert:
An analysis of hundreds of women's skeletons from across the world dating as far back as 2000 BCE shows birth canals exhibit more diversity than scientists ever realised. And we missed those differences due to medicine's historical focus on one particular body type.
"An obstetrician's training is based on a model of the pelvis that has been developed from European women," evolutionary anthropologist Lia Betti from the University of Roehampton in the UK told AFP.
"But the typical pelvic shape and typical childbirth pattern can differ among populations. An update seems necessary, especially in a multi-ethnic society."
read more @ Science Alert
Posted by Melisende at 7:03 PM No comments: