Was This Powerful Chinese Empress a Feminist Trailblazer?

From The New York Times:
She entered the world of an ancient empire as a teenage concubine, chosen by the emperor to share his bed for her good looks, immaculate comportment and, above all, her ability to sing. 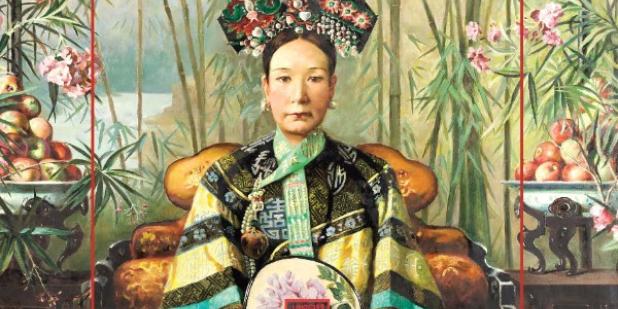 The male-dominated court was a swirl of intrigue, forced suicides and poisonings. Eunuchs assigned to the emperor prepared her for sex with the ruler, undressing her and carrying her to his bed. After the Emperor Xianfeng’s death, she governed in the name of young male heirs — from behind a screen.
Strong women in China are often portrayed as power-hungry, and sometimes irrational, and are notably absent from the highest ranks of government. There is no Hillary Clinton figure in contemporary China (the real Mrs. Clinton is vilified by the government for talking about human rights in the country), or an Angela Merkel, who has stood up to China on trade.
read more here @ New York Times
see also:
@ Wikipedia
@ Smithsonian Magazine
@ The Guardian
Posted by Melisende at 3:59 PM

Thank you for your post. This is excellent information. It is amazing and wonderful to visit your site.
certified woman owned business enterprise