Charlotte Yonge: A woman of some importance 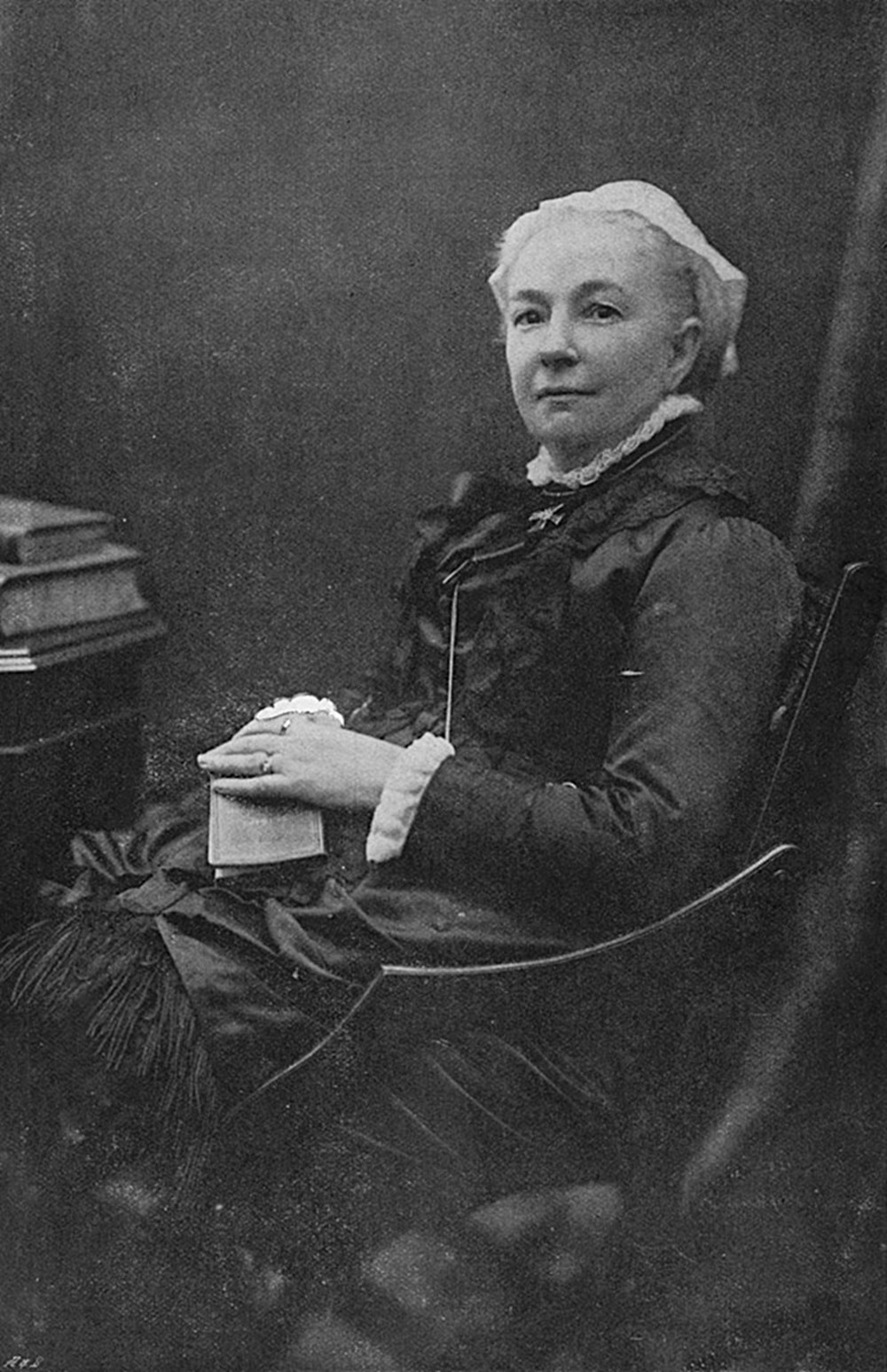 From Church Times:
Charlotte Mary Yonge (1823-1901) was immensely well-known in Victorian England. The young Virginia Woolf was a fan, and, indeed, took a copy of The Heir of Redclyffe with her on her honeymoon to Italy — rather a pessimistic choice, given that its hero dies of fever on his honeymoon, in a spa in the Valtellina.
Yonge’s writings — more than 80 works of fiction and countless textbooks, histories, and devotional works — were staples of the literary experience of adolescents between the 1840s and the First World War.
In the heyday of her reputation, in the 1850s and ’60s, Yonge’s novels for adults were widely admired; but, by the end of her life, she had outlived many of her readers, and was remembered only as a writer of children’s books. In the 20th century, Victorian culture went, on the whole, out of fashion, and, along with others, Yonge’s works almost disappeared from view.
read more here @ Church Times and @ Project Gutenburg
Posted by Melisende at 3:47 PM