From Houston Chronicle:
The centuries-old crime of honor killing, stretching back to ancient Rome and present in the Middle East and Latin America, is taking place in America at a rate of more than 20 a year, according to a recent U.S. Justice Department report.
It’s a phenomenon that has concerned women activists given continued migration from countries where honor killings are still reported, although they remain rare in the United States when compared to other homicides.
But over the last several weeks, the ancient scourge has been highlighted in a Houston courtroom as details have emerged about a pair killings masterminded by Ali Mahwood-Awad Irsan, a 60-year-old Jordanian immigrant. A Harris County jury last month convicted Irsan in “honor killings” of his daughter’s husband, 28-year-old Coty Beavers, and her close friend, Gelareh Bagherzadeh, 30, in two seperate shootings in 2012. Prosecutors also presented evidence that Irsan had killed another son-in-law nearly two decades ago.
According to the organization [the AHA Foundation], honor killings often involve several people in the family.
read more here @ Houston Chronicle
Posted by Melisende at 1:39 PM 1 comment: Links to this post

Empowering the women of an ancient kingdom

From Business World Online:
The ancient culture of Morocco has flourished for centuries. With this huge cultural weight, tradition is expected to be upheld, despite the pressures of a postmodern world. A designer from Morocco showed her collection in Rustan’s Manila last week, reconciling Old World tradition with modern fashion flair, and a nod towards the concept of social entrepreneurship.
Fatim-Zahra Ettalbi has been in love with her culture since she was seven years old. She first began sketching during this period, and had always dreamt of wearing traditional Moroccan clothing, summarized in the kaftan. The kaftan, a loose robe or tunic that has been associated with Turkey and the Ottoman Empire, also has a tradition in Morocco, worn by royalty, and now by Moroccans either for festive or everyday use, depending on the level of ornamentation.
According to a report by Morocco World News, the Kingdom of Morocco does not enjoy a high ranking in a gender gap report from the World Economic Forum. This report ranks Morocco at 136 out of 144 countries that seek to bridge the gender gap. The same report says that only 26.9% of women in Morocco are employed, as compared to 78.7% of men.
Posted by Melisende at 1:34 PM No comments: Links to this post

Eva Palmer, the American who reinvented herself as an ancient Greek goddess

From Neos Kosmos:
Eva Palmer (1874–1952) was arguably one of the most inspiring and fascinating women of the 20th century, described as both brilliant and gorgeous with floor-length auburn hair.
The American free-thinker, director, performer and creative was widely known as a fashion icon of her time inspired by the ancient Greeks. She was also the beloved wife of seminal Greek poet Angelos Sikelianos with whom she envisioned the Delphic Festivals revival. She had recounted this story herself in her memoirs, but her own story has never been told in detail. Now professor Artemis Leontis has written the first biography of a woman mostly known through the publication of her love letters to her husband. The book, titled ‘A life in ruins’, is expected to come out in February 2019 through Princeton University Press.
read more here
@ Wikipedia
@ Elena Makri's Blog
further reading:
Upward Panic: The Autobiography of Eva Palmer-Sikelianos
Eva Palmer Sikelianos: A Life in Ruins by Artemis Leontis
Posted by Melisende at 1:17 PM No comments: Links to this post

From All China Women's Federation:
Gao Huiyun is a teacher of cultural relics restoration and protection at Hebei Vocational Art College. Gao has restored over 1,000 ancient books in her 13-year career time. And that is all that I can find on this remarkable woman!!

Posted by Melisende at 1:09 PM No comments: Links to this post

From The Coventry Observer: 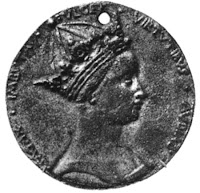 Coventry's lasting connection with two English Queens will be revealed at a special exhibition at Drapers’ Hall. The free showcase is part of the city’s Heritage Open Days in September.
Drapers’ Hall, which is normally closed to the public, will be unlocking its doors and revealing secrets about two women of huge significance in medieval Coventry, Queen Isabella and Queen Margaret of Anjou.
Both were strong French women married to weak English Kings whose attempts to wield power led to them being dubbed posthumously ‘she-wolves’.
The exhibition called Royal Women of Influence in Medieval Coventry: Queen Isabella and Queen Margaret of Anjou is being organised by heritage organisation Medieval Coventry.
read more here @ The Coventry Observer
Posted by Melisende at 12:14 PM No comments: Links to this post 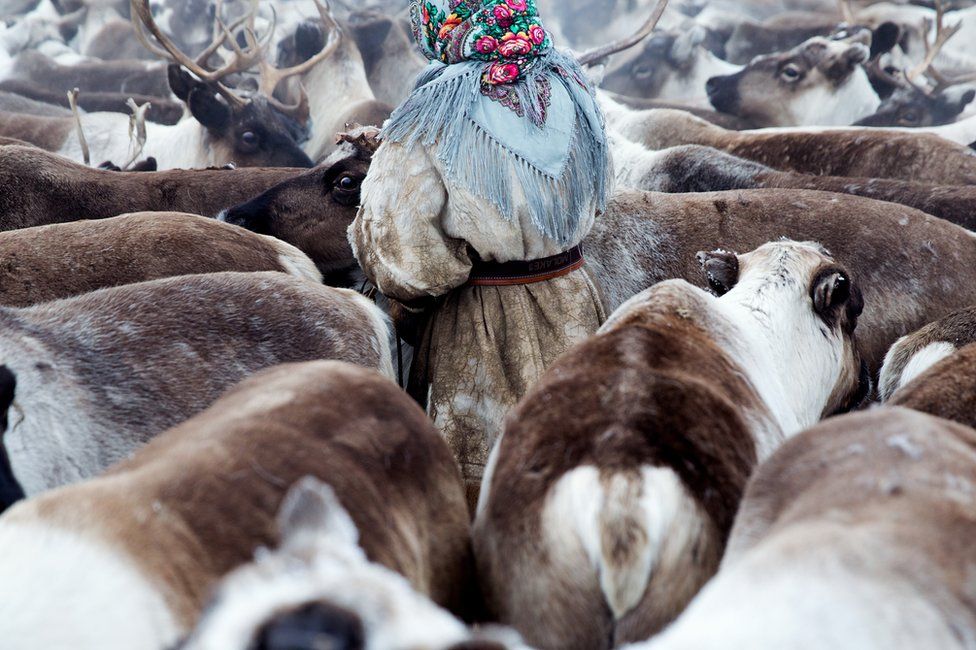 In the remote village of Yar-Sale, in Northern Siberia, lives a group of elderly women. Once part of a nomadic community of reindeer herders, in their old age they spend most of their days in seclusion, isolated from the world they loved.
While the men are encouraged to remain within the migrating community and maintain their social roles, the women are often ostracised and left to face the struggles of old age alone.
Photographer Oded Wagenstein took the long journey to meet these 'forgotten' women.
Posted by Melisende at 8:25 PM No comments: Links to this post

From Interesting Engineering:
Female inventors, scientists, and engineers have discovered countless revolutionary and life-changing inventions that have caused unprecedented breakthroughs in the history of the world.
A closer look at the history is enough to show us that women’s achievements have often been overlooked when it comes to handing out praise and recognition. Sadly, even in our days, we often find that sometimes this can still be true.
Shaming, corruption, and painful socio-cultural eras in human history have caused some of those inventions and names of their inventors to remain without proper recognition, unable to come out to daylight.
For a long time, some female inventors have been forgotten and their inventions attributed to men. It's about time we recognized the value that these incredible women in history have brought to science and other disciplines.
Here we pay tribute to some of the most courageous, innovative, and determined genius female inventors while we walk through their remarkable discoveries trying to imagine how hard it was for them at times. They have all impacted the world with their inventions, making our lives better.
read more about the 51 women featured here @ Interesting Engineering
Posted by Melisende at 3:09 PM No comments: Links to this post