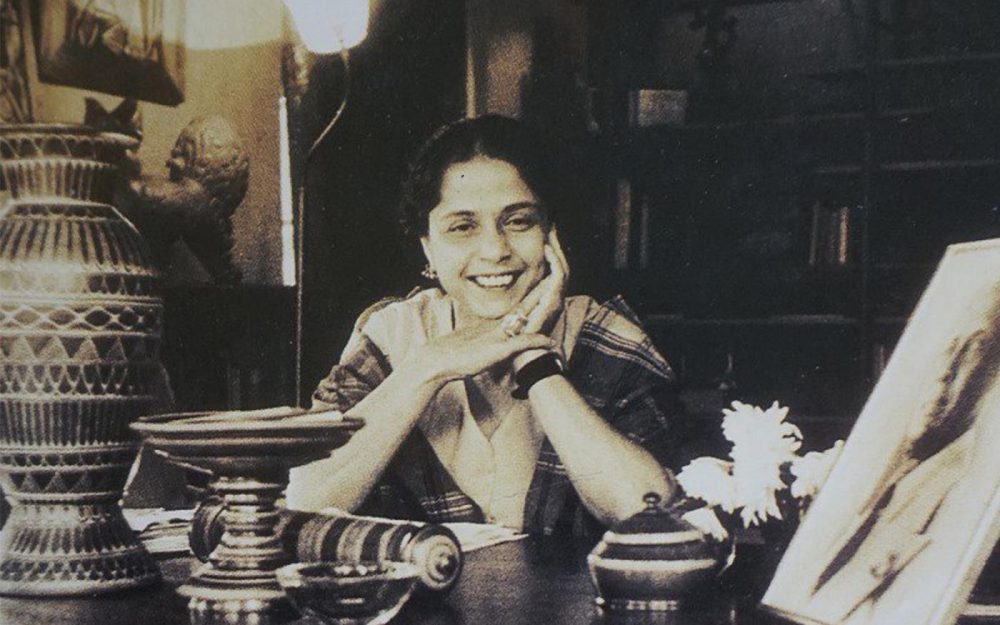 Interesting how da Silva managed to enter into the then male-dominated profession of architecture, thanks a lot.