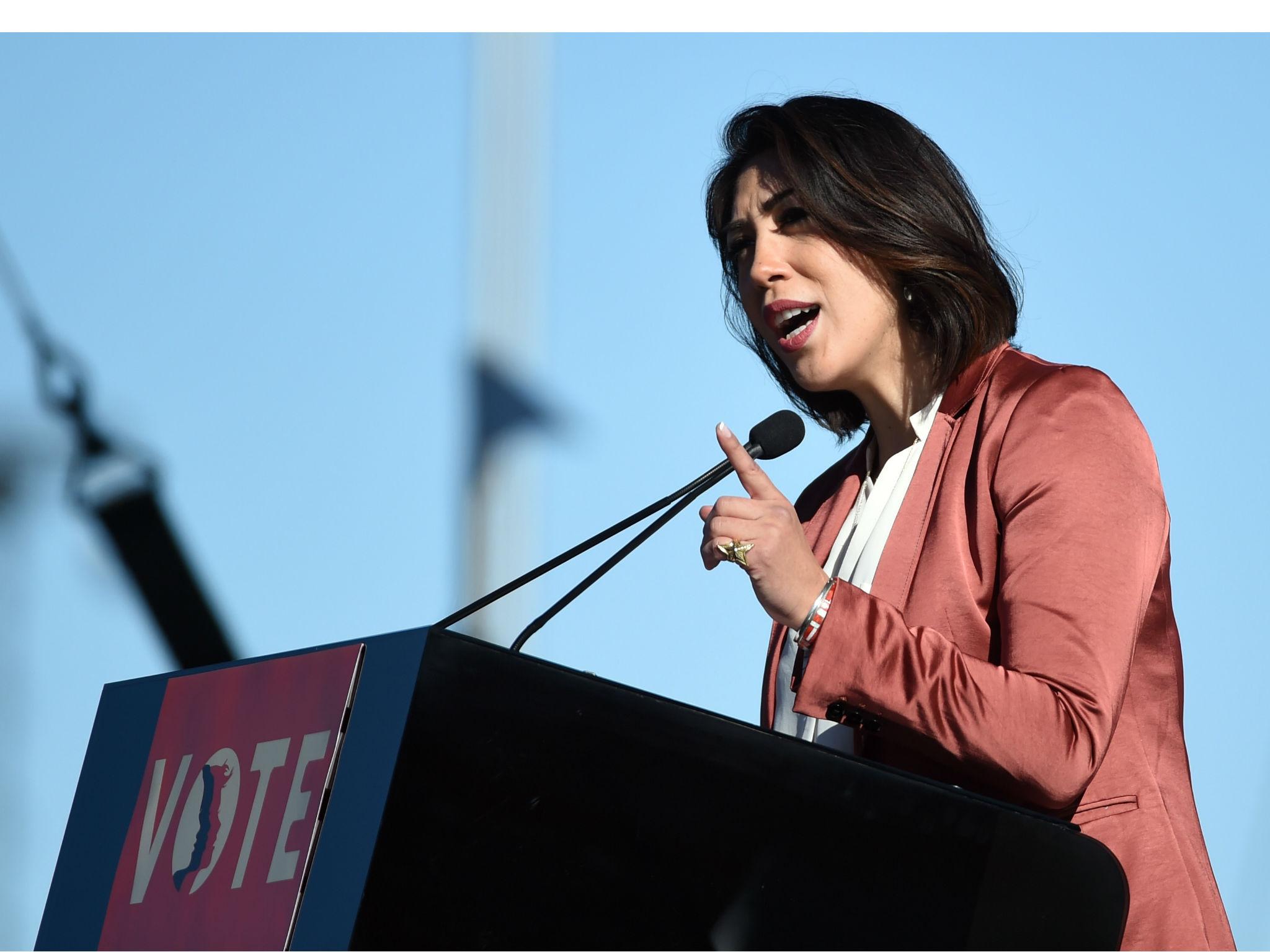 Amid an unprecedented wave of women running for office in the age of President Donald Trump, Paulette Jordan is hoping to achieve an extraordinary electoral feat in a deeply conservative state that would make her a string of firsts:
She would be the first Native American governor in the history of the US, the first woman governor of Idaho, and the first Democrat to be elected to lead the state in a generation.
“I think it’s great, and I’m really excited that we are breaking a lot of barriers from age and race to gender, but it’s not the goal,” Ms Jordan, 38, tells The Independent. “The goal is to bring back real representation – whether a man or woman – bringing back leadership to the people that they can be confident and believe in.”
Posted by Melisende at 3:35 PM