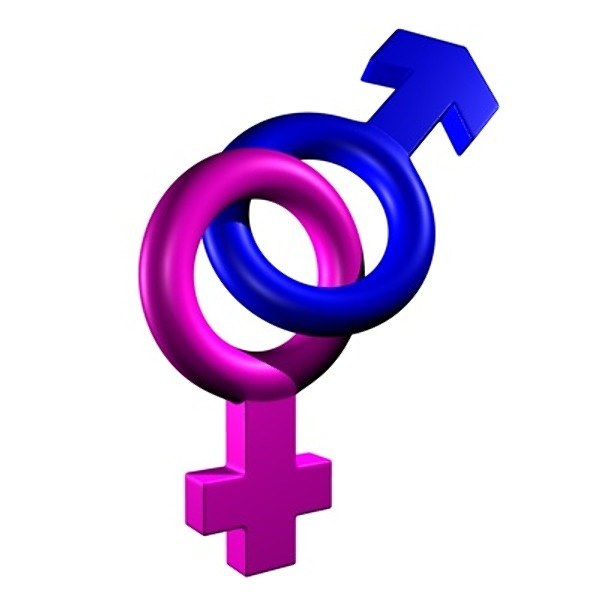 Sex selection may have been outlawed, but a shortage of women threatens the very survival of a country where boys are traditionally seen as an investment and girls as a loss.
Sometimes it seems there are so many ways to destroy women that the methods become invisible to us. There are some women you will never see because they will never be born.
Amartya Sen talked of “missing women” in his famous 1990 essay because of technologies that enable prenatal sex selection.
Most people are aware this happens in China and India, but I am in Armenia, talking to a nervy woman in her early 30s. We are in the eastern region of Gavar, which is second only to China in the number of female foetuses that are aborted. Here, 120 boys are born for every 100 girls.
Armenia really needs its missing women. “We lose 1,400 girls a year. In the long term who will our boys marry? How will we consolidate the Armenian nation? We are only 3 million people. We have no right to such losses. There will be no mothers to give birth to girls,” says Khalafyan.
read more here @ The Guardian
read here > Amartya Sen's essay
Posted by Melisende at 6:30 PM