Ecaterina Teodoroiu - The Romanian heroine who fought during World War I 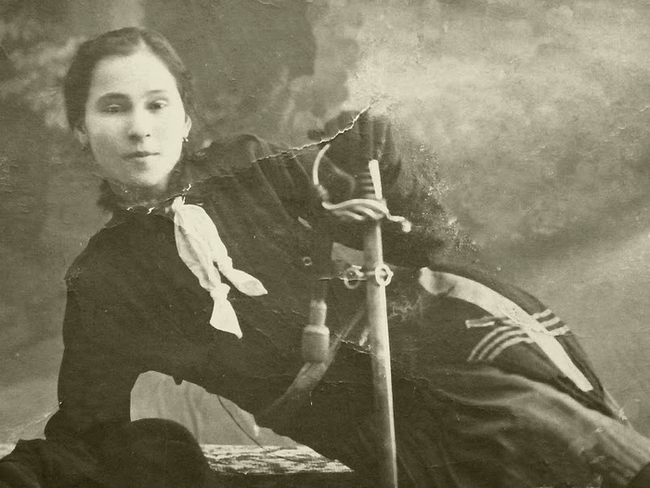 
Ecaterina Teodoroiu was born in 1894 and went on to become a heroine of World War I.

She was a woman-soldier during the war, and because of her courage she is still recognized today as a Romanian heroine and is often favorably compared to Queen Maria of Romania. Born to a family of farmers, Ecaterina (Catalina in Romanian) was first educated in her native village of Vădeni at the Romanian-German Primary School. Later, she graduated from the Girl’s School in Bucharest and in 1916, she was ready to become a teacher before the plan was interrupted by the events of WWI. As the Romanian Kingdom entered the war on the side of the Allies, Ecaterina changed her plans and ambitions.